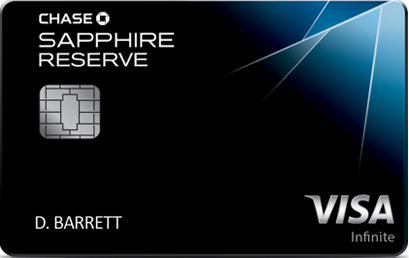 Update: Chase has clarified that the Visa Infinite $100 credit towards 2-5 domestic flights will not be included as a benefit of the Chase Sapphire Reserve. I’ve updated this post accordingly.

Yesterday afternoon, Chase prematurely accepted online applications for it’s new, but yet-to-be-announced flagship credit card, Chase Sapphire Reserve. The link to the application page was discovered and posted by a user on reddit. A short time later, another link listing the card’s benefits was posted by a different user. Within a couple hours, the party was over as Chase took down the links.

During the time that the links were active, applications to Sapphire Reserve did not appear to be subject to the often frustrating Chase 5/24 rule. There were numerous reports by users on reddit who were instantly approved even though they had many more than 5 credit card accounts opened in the last 24 months.

The new Chase Sapphire Reserve is due to be officially released on August 21, 2016. I’ll post a more thorough review at that time. But since a number of details about the card have been revealed, here’s a preview. 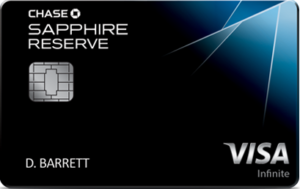 With the Visa Infinite Benefits, you are reimbursed when you charge the $100 fee to apply for Global Entry to the card.

The Chase Sapphire Reserve is positioned to be a solid competitor to the American Express Platinum Card and Citi Prestige. I’ll compare all three in future posts. 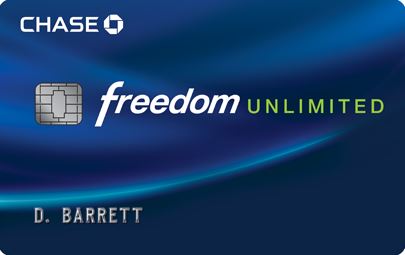 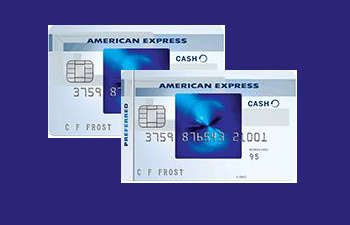 Amex Blue Cash Everyday or Preferred. Which is Right For You? 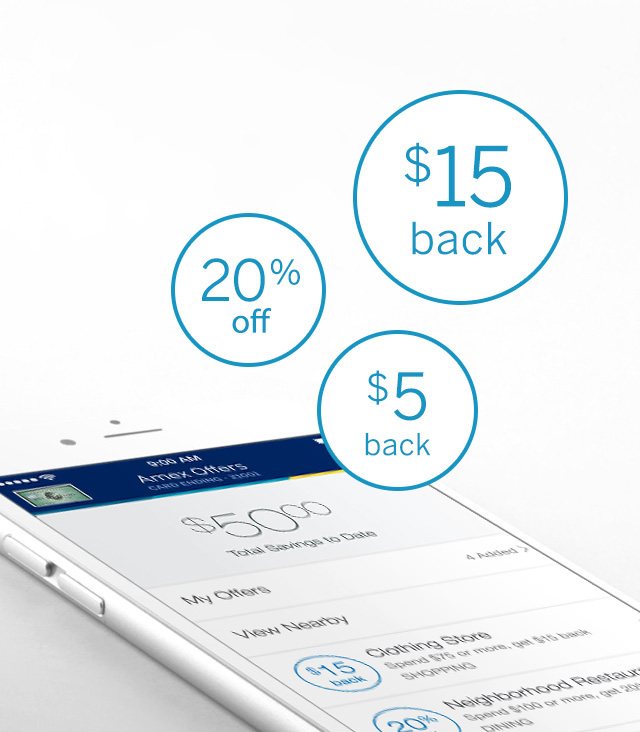