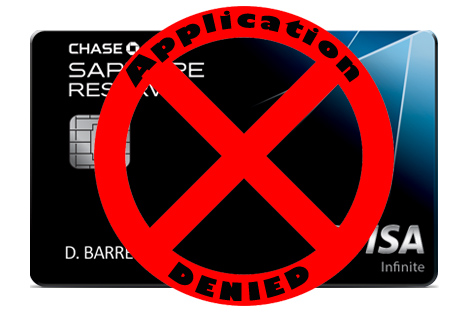 After applying for Chase Sapphire Reserve in a bank branch earlier this week, I finally decided to call the reconsideration line to check the status. As I feared, my application was denied due to too many accounts opened in the past 24 months. I asked the representative “How many is too many accounts?” She was polite but would not put a number on it.

I had considered waiting to let the decision process play out on its own–some have had more luck being approved that way. I finally considered calling for two reasons:

Ultimately, neither of those 2 reasons was a factor. As I had feared, the denial was final. The call was brief, professional, and ultimately disappointing.

Now that this attempt is fully behind me, I have begun to think about some of my other options.

Upgrade my Sapphire Preferred to Reserve

I haven’t confirmed this with Chase for my account specifically, but I’ve had my Sapphire Preferred for a few years, so this should be an option. However, if I go this route, I’d lose one major benefit. The signup bonus of 100,000 Ultimate Rewards points is only available to new applicants. At this point, only 1 week into the life of Sapphire Reserve, I’m not willing to sacrifice that sizable bonus.

Have my Wife Apply

My wife’s credit score is north of 800 and she has a long healthy credit history of her own. She should be an easy approval if not for the Chase 5/24 rule. She has exactly 5 new credit card accounts opened in the last 24 months. However, 4 of those are authorized user accounts. The other is a retail store account that is 21 months old.

Data points suggest that she can get Chase to ignore all 5 of those accounts, though it would require a phone call. She would likely not be instantly approved. Alternatively, she could wait 3 months and be truly down to 4/24.

Once she is approved, she could then add me as an authorized user on her account. The only downside is that for Sapphire Reserve, each authorized user card costs $75 per year. That changes the math somewhat, so I’d need to work the numbers.

Get Myself Pre-Approved for the Card

I don’t think anyone knows how Chase decides to pre-approve customers–if you do, please shoot me an email. If I wasn’t pre-approved earlier this week, I’m not sure what I can change in the future that will trigger Chase’s action.

Update: In early January 2017, I was pre-approved for the Reserve card in a Chase branch. I applied and was instantly approved. However, as of January 20, 2017, Chase is no longer providing pre-approvals for the Sapphire Reserve card.

Update: Chase Private Clients no longer get around the 5/24 rule.

It would be nice to have the Sapphire Reserve card. However, I don’t really care about Priority Pass and Global Entry/TSA Pre✓ credit. I have that credit and plenty of airport lounge access from my American Express Platinum card. The $300 travel credit is just a nice reduction to the annual fee, so I view that as a zero-sum benefit.

The real value of Sapphire Reserve for me would be in the 100,000 point signup bonus, the 3x points for dining and travel, and to a lesser extent, the 50% bonus for using points for travel on the Ultimate Rewards site.

For now, I’ll live without the card. If my travel plans change such that I could use the extra points, I’ll have my wife “grab a glove and get in the game.” 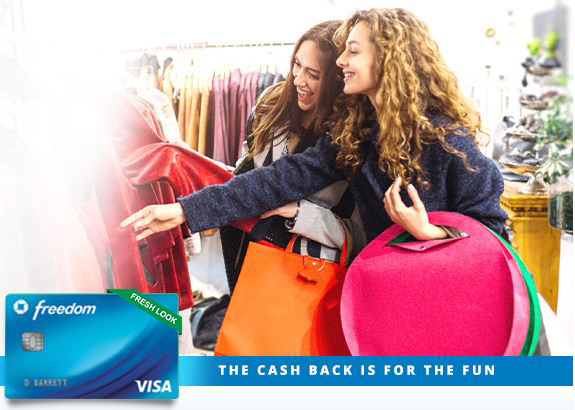 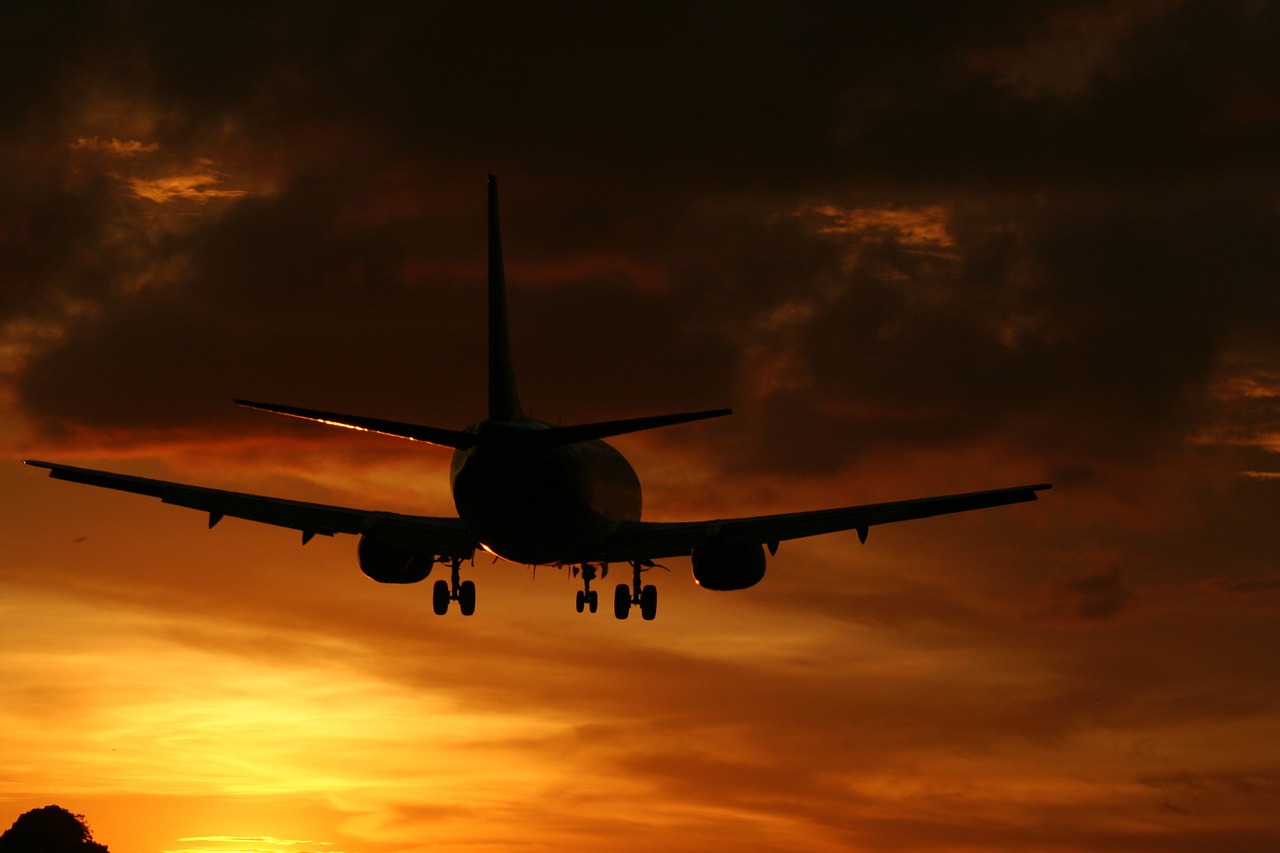 Credit Card Travel Benefits: Worth More Than You Think! 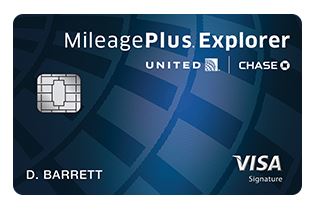