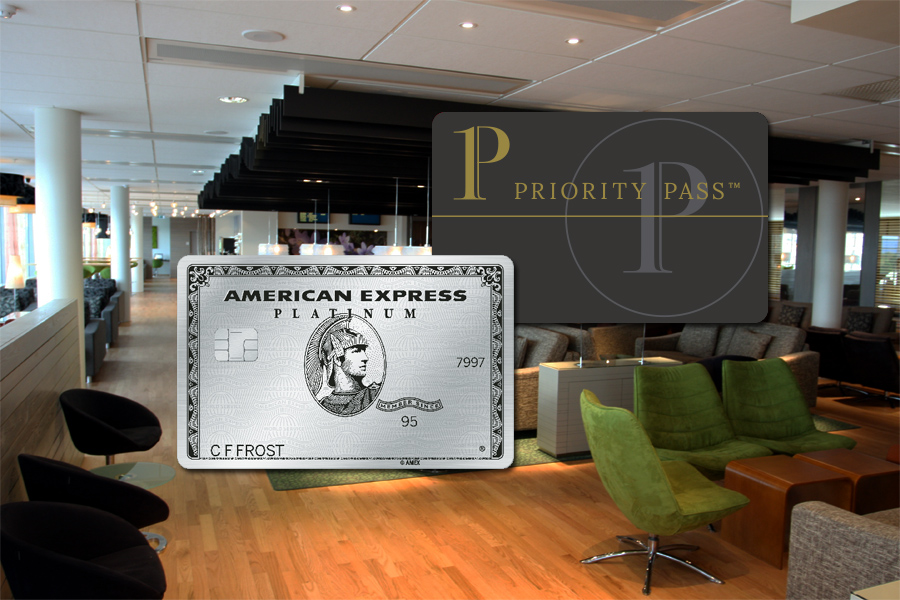 UPDATE: The theory I shared in this post has been confirmed. See Below.

I think this is a nice benefit enhancement. But to find any mention of it, you had to read the fine print in the terms and conditions of the benefits update FAQ page. Why the caginess?

My concern is that the announcement will come at a later date in an effort to mitigate negative response to some bad news. It’s being treated sort of like marketing currency. What kind of bad news do they have to announce? I have no idea, but I can certainly speculate.

One benefit that sets the Platinum Card apart from its competitors is access to The Centurion Lounge at certain airports. Platinum Card Members have unlimited complimentary access to all locations of The Centurion Lounge and may bring up to two guests (or entire immediate family) at no charge. Only one guest or immediate family is complimentary at the smaller Centurion Studio location in Seattle.

Despite the unmatched amenities at these lounges, there is often one common complaint: overcrowding. Crowded airport lounges defeat the purpose of visiting the lounge in the first place. I hope I’m wrong, but I fear that American Express will change its complimentary guest policy for Platinum Card Members, making it more restrictive.

Let me reiterate, this is pure speculation on my part based solely on the fact that Amex chose not to promote the new Priority Pass guest policy in yesterday’s announcement. Time will tell.

As I had feared, American Express has updated its Centurion Lounge guest policy making it more restrictive. Beginning March 30, 2017, Platinum card members will be limited to 2 complimentary guests total. In effect, the immediate family allowance has been removed completely. Families of 4 or more will not like this change as they will be required to purchase guest passes. 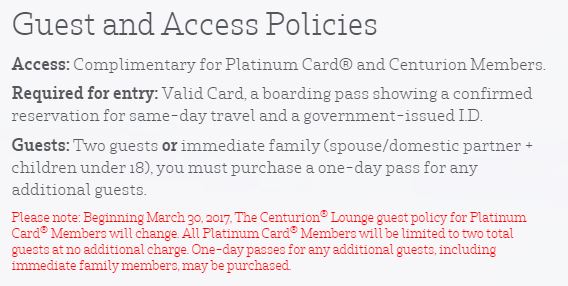 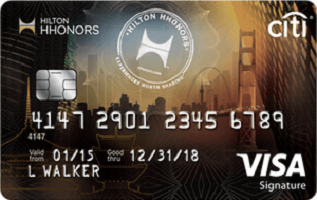 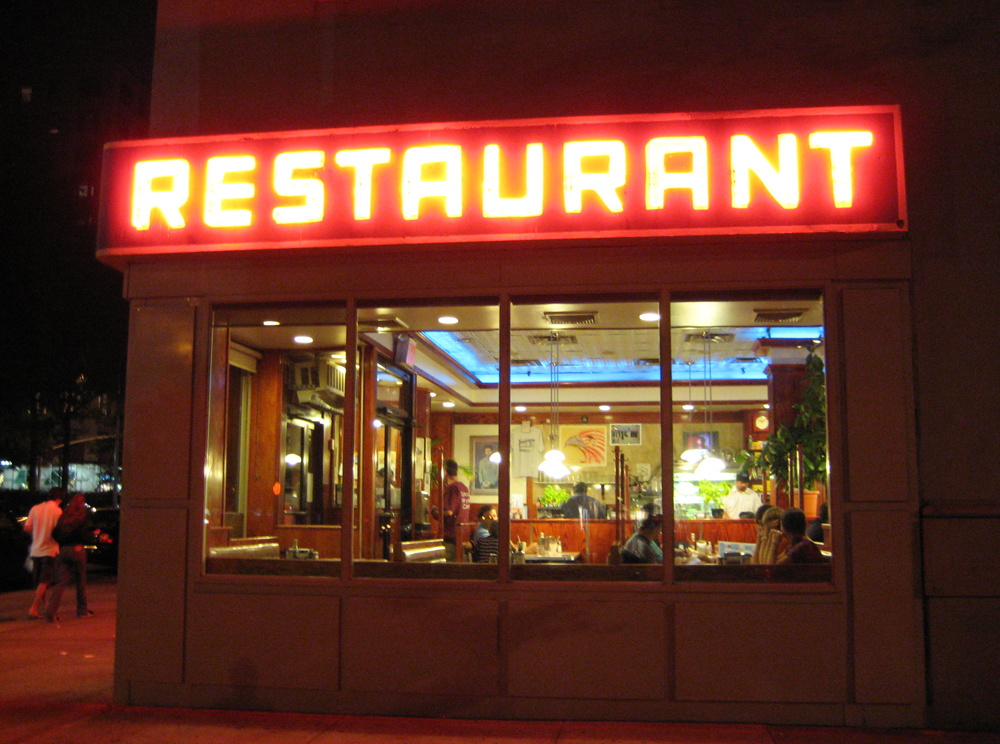 Capital One Savor – 3% Cash Back on Dining 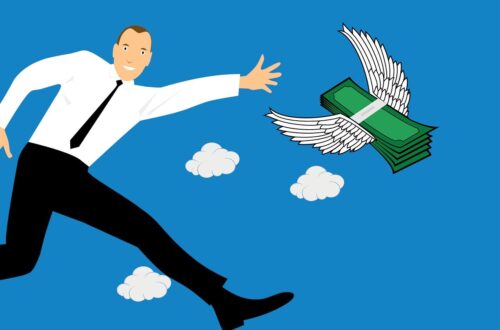